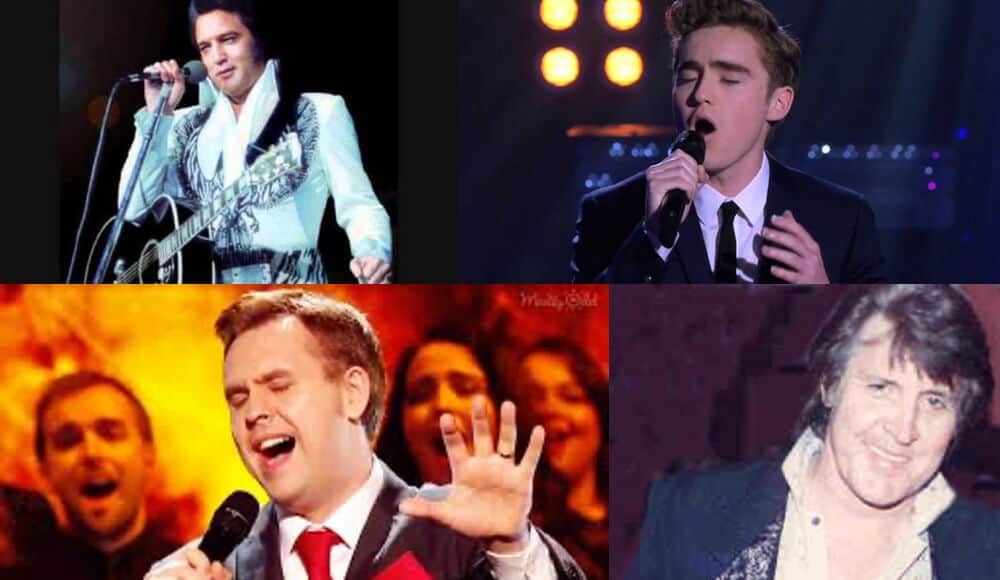 Who would not like to sound like Elvis? I bet, aside from wishing to look like him, every guy out there wants to have that Elvis-like baritone voice that makes girls swoon. Dozens of Elvis Look-and-Sing-alike Contests are held throughout the world to honor Elvis, the King of Pop, and hundreds of impersonators usually join … Read more 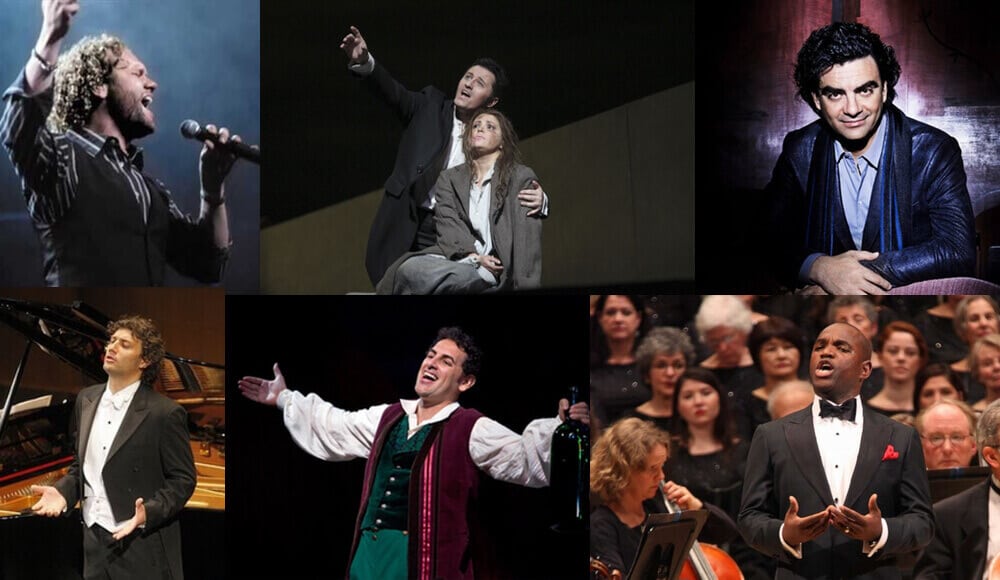 If you are a tenor, you are lucky because your vocal range may be similar to the famous tenors. If you want to know some of these famous tenors, you can check out this list of top tenor singers at present. Perhaps, you may be fascinated with the vocal range of many famous singers, such … Read more 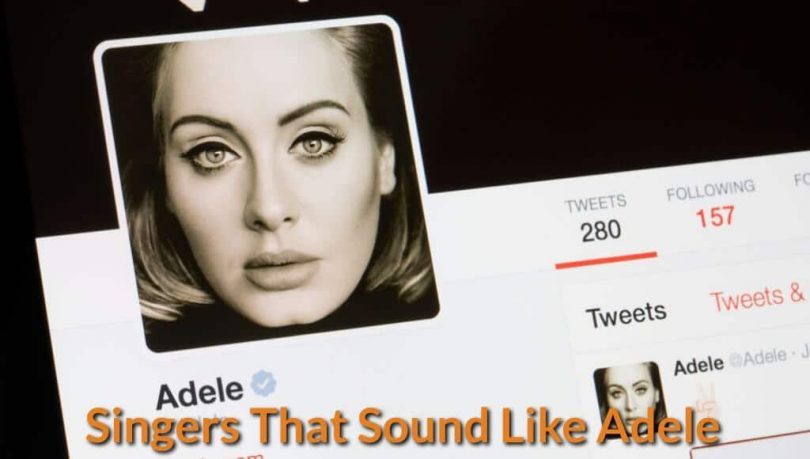 Some of you have probably heard the news that Adele is temporarily stepping away from the entertainment business and announced to have at least a decade-long break from touring. Adele was seems struggling to adjust to the nature of touring. Since the release of her album entitled ‘21’ in 2011, the singer-songwriter has been focused … Read more 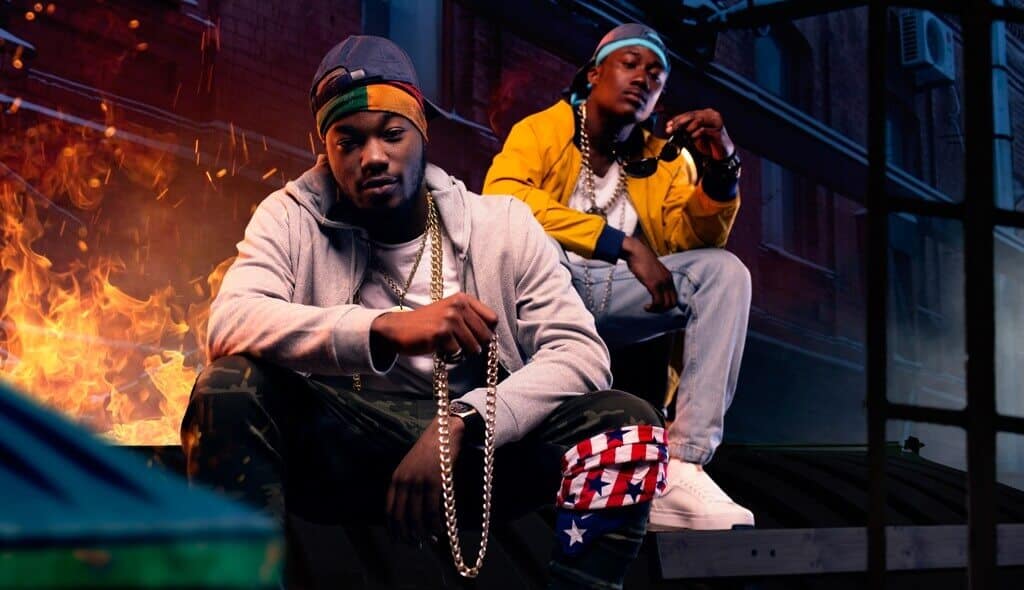 Have you wondered how and how much do rappers earn their living? Many up and coming rappers are curious about these things because they simply want to know how much these world-renowned rappers and even unsigned performers get paid. This will also inspire thriving performers to work hard on their craft, for who knows one … Read more 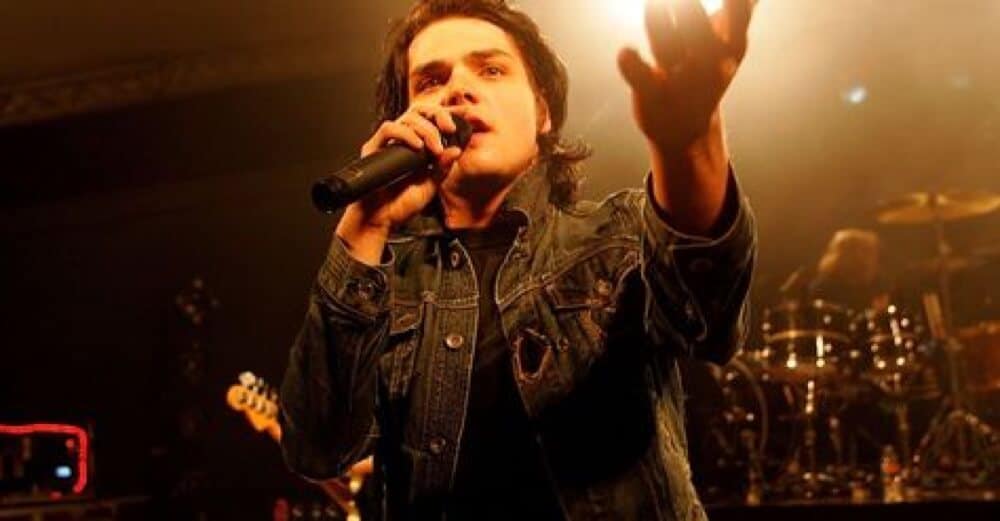 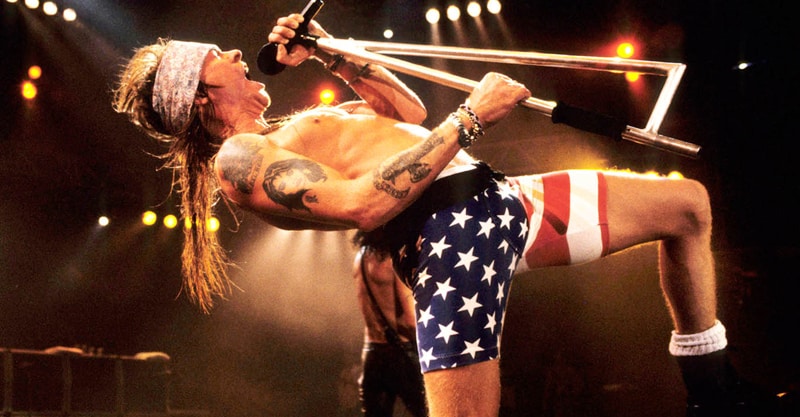 Do you know how incredible Axle Rose’s vocal range is? Nothing defines the success of a musician better than the crowds they pull, their fan base and the air play they get. It is in line with these factors that Axl Rose has received a lot of credit in his singing. It is worth noting … Read more

Celin Dion’s full name is Céline Marie Claudette Dion who was born in March 1968 in Charlemagne, Quebec who became famous internationally with Celine Dion singing voice.  As a Canadian singer, actress, occasional songwriter, and a businesswoman, she was raised in a big family of poor parents, but she became a teen star in Canada … Read more 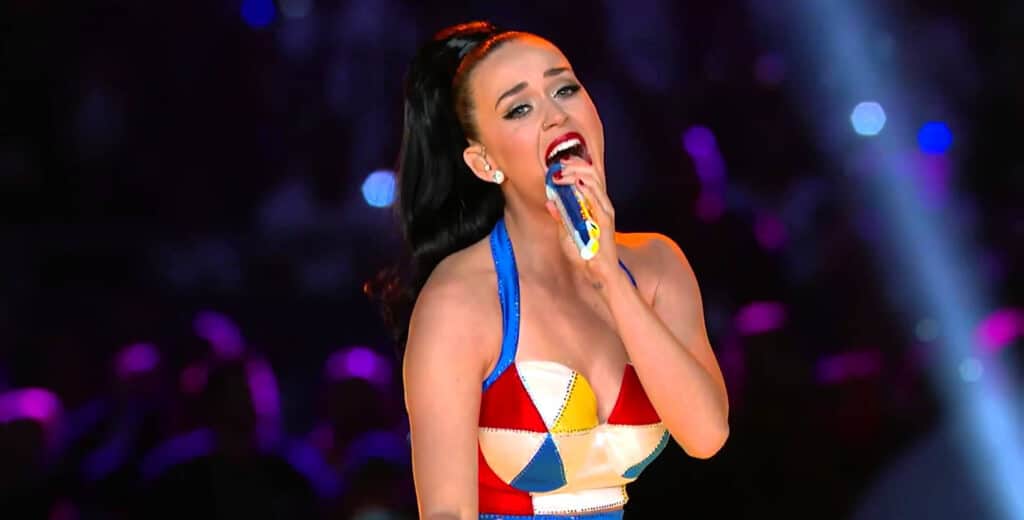 Katheryn Elizabeth Hudson the second child among three children was born to Christian pastor parents in Santa Barbara, California on 25 October 1984. She is more popularly known by her career name Katy Perry and grew up listening to gospel music and was part of the local church choir during her childhood. Katy started taking … Read more 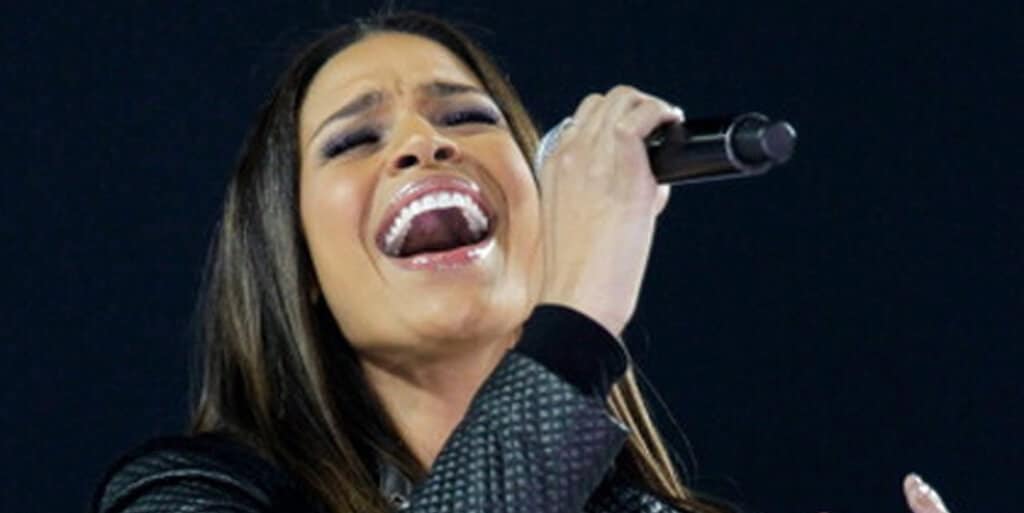 Jordin Sparks, the youngest winner of American Idol so far at the age of seventeen shot to fame by winning the sixth season of American Idol in 2006. Jordin Brianna Sparks and her younger brother Phillippi “PJ” Sparks Jr. were born to former NFL defensive back Phillippi Sparks and Jodi Weidmann Sparks in Phoenix, Arizona. … Read more

Chris Brown, American recording artist, and an actor were born in Tappahannock, Virginia to Clinton Brown a corrections officer at the local prison and Joyce Hawkins, former director of a daycare center. He has an elder sister working in a bank. Chris showed an interest in music very early in life when he used to … Read more 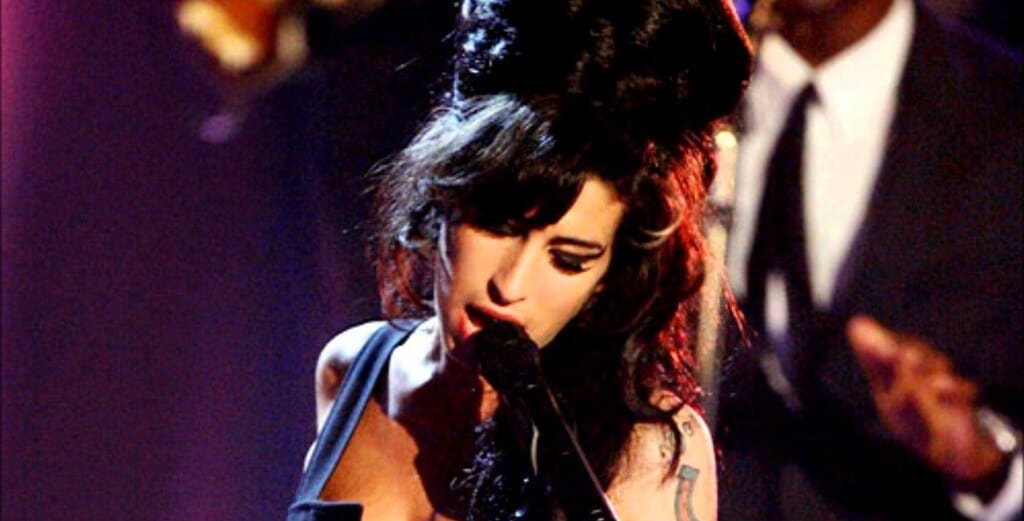 Born on September 14, 1983, Amy Jade Winehouse blessed with a powerful contralto voice earned a name for herself as a singer and songwriter with a special talent for mixing different genres of music like jazz, R & B, Soul, etc. Amy Winehouse, born to a  Jewish family in Southgate, North London inherited her love … Read more 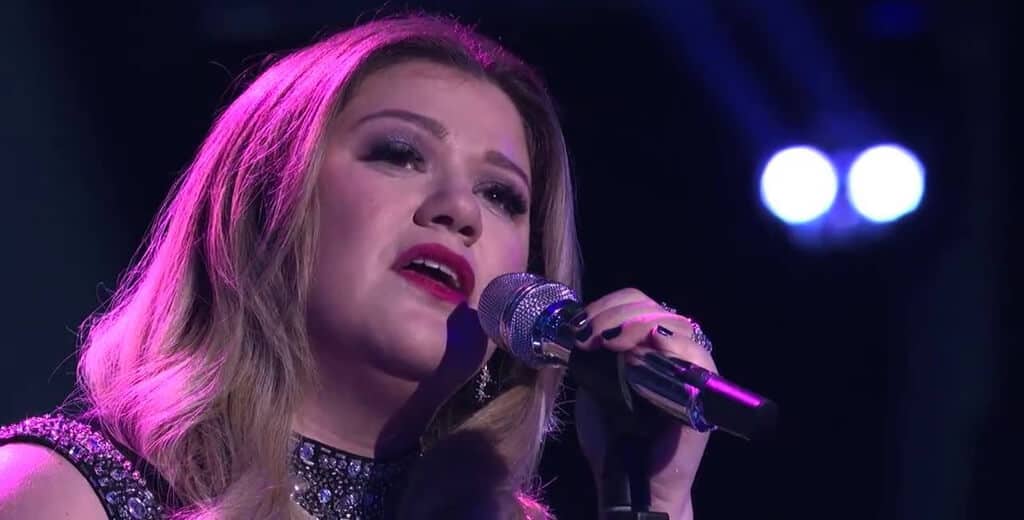 The popular American pop rock singer Kelly Clarkson who hails from Fort Worth, Texas as her birthplace, was born in April 1982.  Her full name is Kelly Brianne Clarkson, and she’s also known to be an actress and songwriter.  Kelly was raised in a small community named Burleson, situated in a suburban area of Fort Worth.

Lady Gaga’s full name is Stefani Joanne Germanotta who was born in March 1986 at NY City.  She’s currently a very popular American pop singer and songwriter, being the eldest child in the family.  She was raised as a Roman Catholic by her parents, Joseph Germanotta, who is an internet businessman and Cynthia Bissett Germanotta. … Read more

In Long Island, NY, a child named Mariah Carey was born in March 1970 who would soon become a world-famous American singer in pop/R&B.  While performing as a great singer, she’s also known to be a songwriter, actress and record producer.  Maria is the 3rd and the youngest in the family of Alfred Carey and … Read more 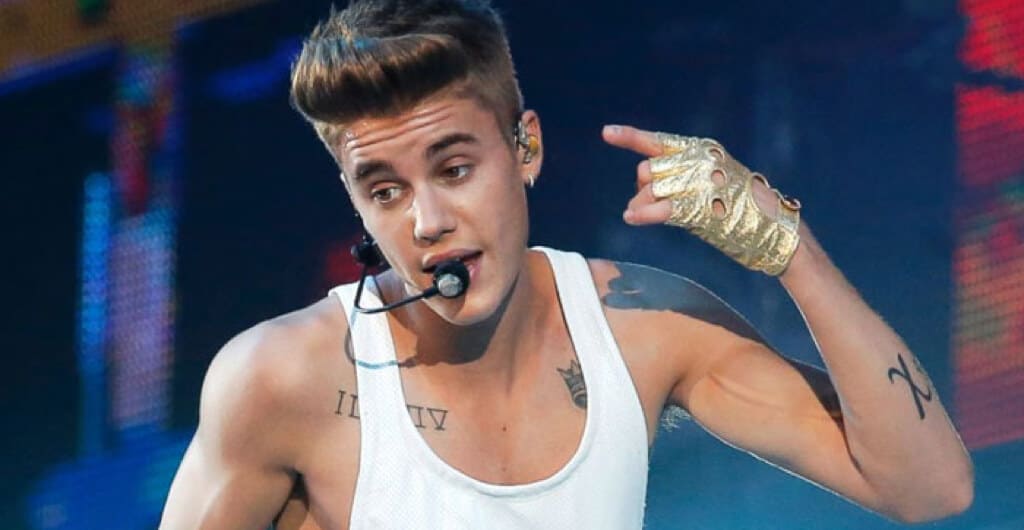 The popular Canadian singer of pop-R&B named Justin Drew Bieber who is better known as Justin Bieber has his birthday in March 1994 at London, Ontario.  He was raised in Ontario by his mother whose name is Pattie and who was only 18 when she had Justin in her womb. How Justin Bieber Started His … Read more 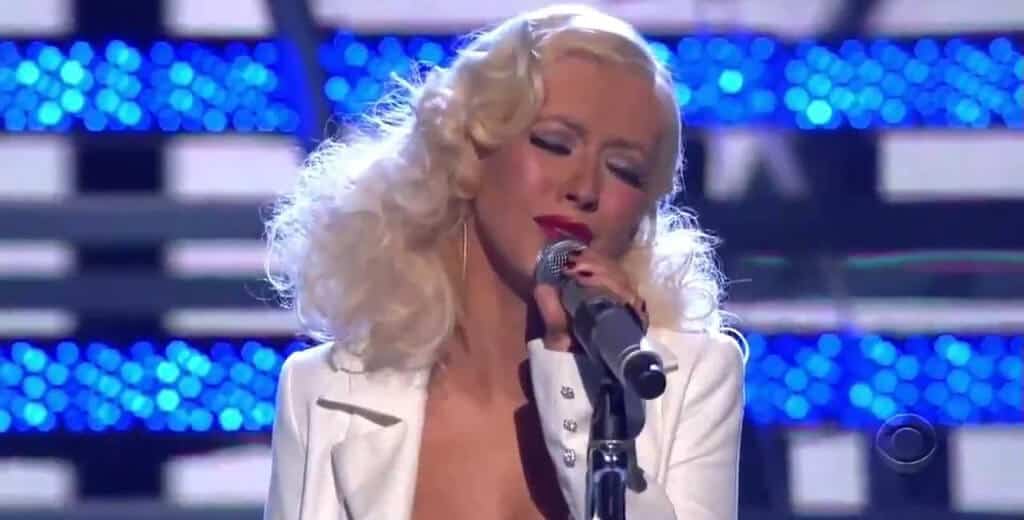 The famous celebrity, Christina Aguilera whose full name is Christina María Aguilera, was born in December 1980 as an American actress and recording artist.  Her birthplace is Staten Island, NY, and her parents are Fausto Wagner Aguilera, a former US Army sergeant, and Shelly Fidler Loraine, a Spanish teacher. Christina Aguilera’s Vocal Range & Singing … Read more 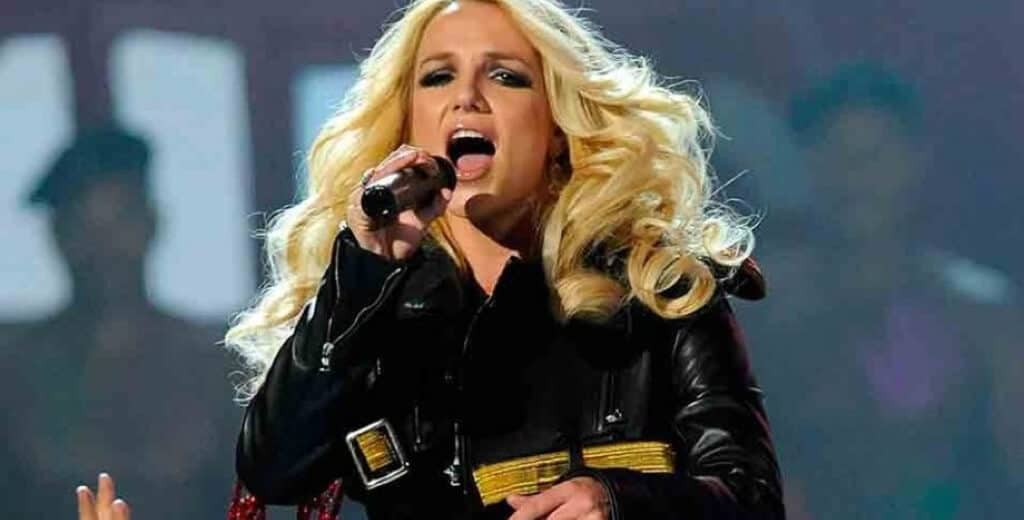 The world-famous American entertainer and recording artist, Britney Spears contralto singer, was born in December 1981, at McComb, Mississippi.  Being raised in Kentwood, Louisiana, she started her music career as a kid, doing acting roles in TV shows and stage productions.  Britney is the 2nd child among the children of James Spears and Lynne Bridges … Read more

Among the great singers, Adam Lambert has the attitude, texture and power in singing just like Michael Jackson, Steve Perry, Robert Plant and Freddie Mercury.  He also possesses a gymnastic profile like that of Labelle and Aguillera.  Being an icon in the music world, he can serenade you with his sweet ballads, and blow you away with his cool funk, electropop, classic rock and soul types of music.