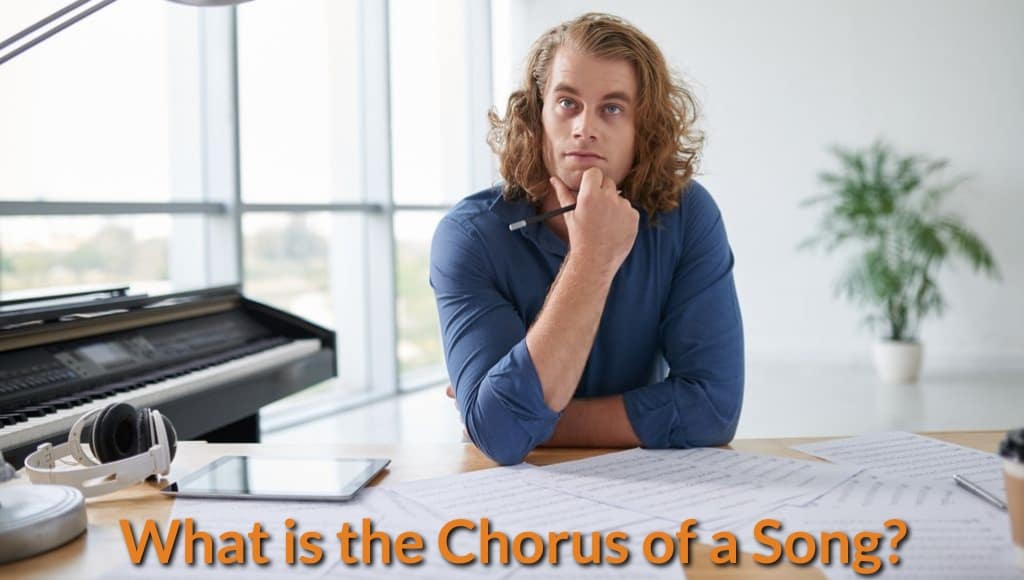 A chorus is a set of repeated sentiments that follow the verse or pre-chorus of any song. The repetitive section remains the same throughout, and most people use it to come up with the title of their songs. A chorus aims to indicate to the listener that the song has reached its climax. Popular genres […] 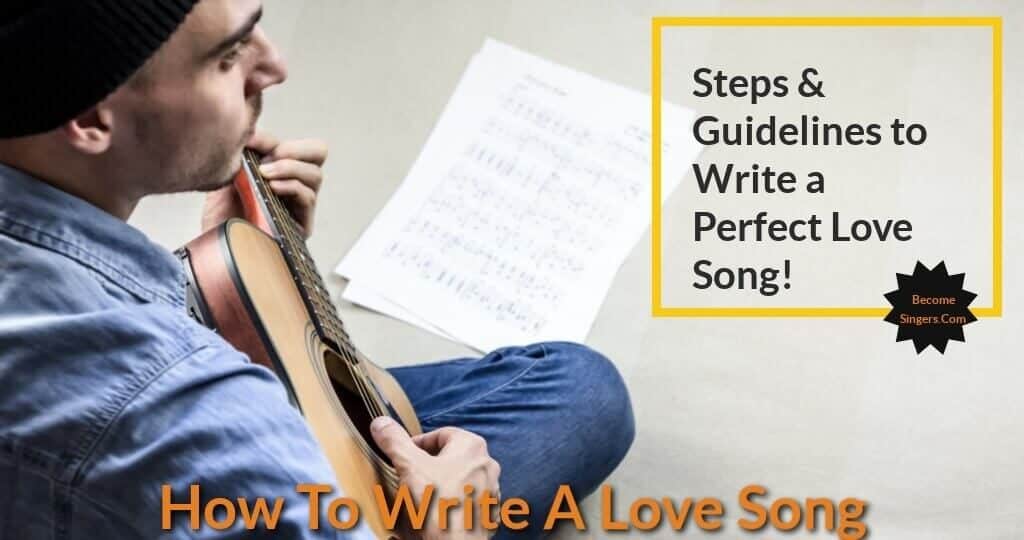 Most of us have already heard a love song or two that made us feel emotional. Why? Simply because love songs generally talk about emotions. You would surely swoon to the melody of “Yesterday” by Paul McCarthy and be transported back in time upon hearing “Devoted to You,” a song written by Felice and Doudleaux […] 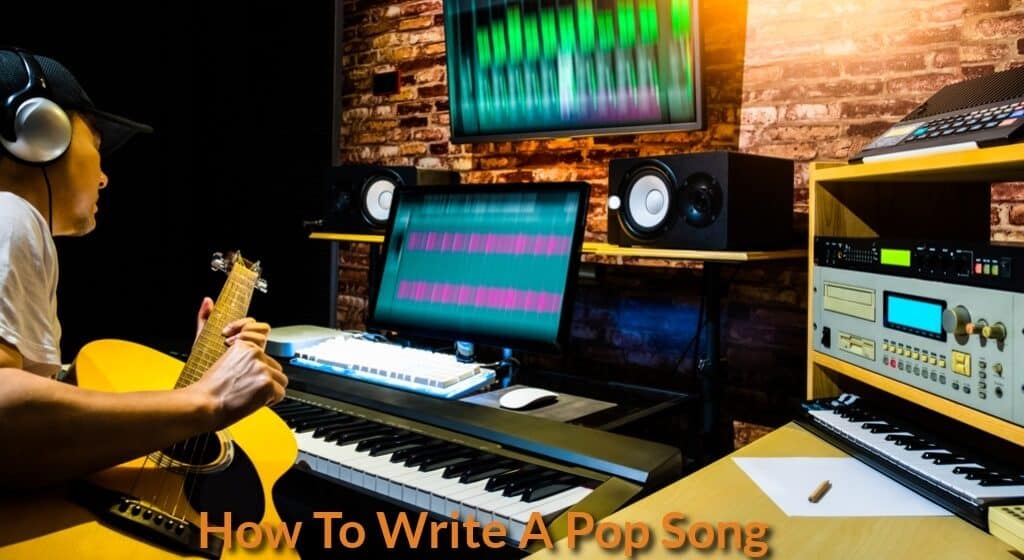 During the times when music videos were not yet popular, radio was definitely the best source of music for the common people. The radio popularized songs by playing these songs over and over again. But since the airplay for most songs were limited and were usually paid, most songs during the early days of pop […]

You will learn how to write a rap song in this article. Today, rap/hip-hop music is one of the most commonly used forms of poetry. Many rappers are out there, and the only things that distinguish great rappers from amateurs are the type of lyrics they produce. Most great rappers sing their rap songs with […]